California: Am I in the US? 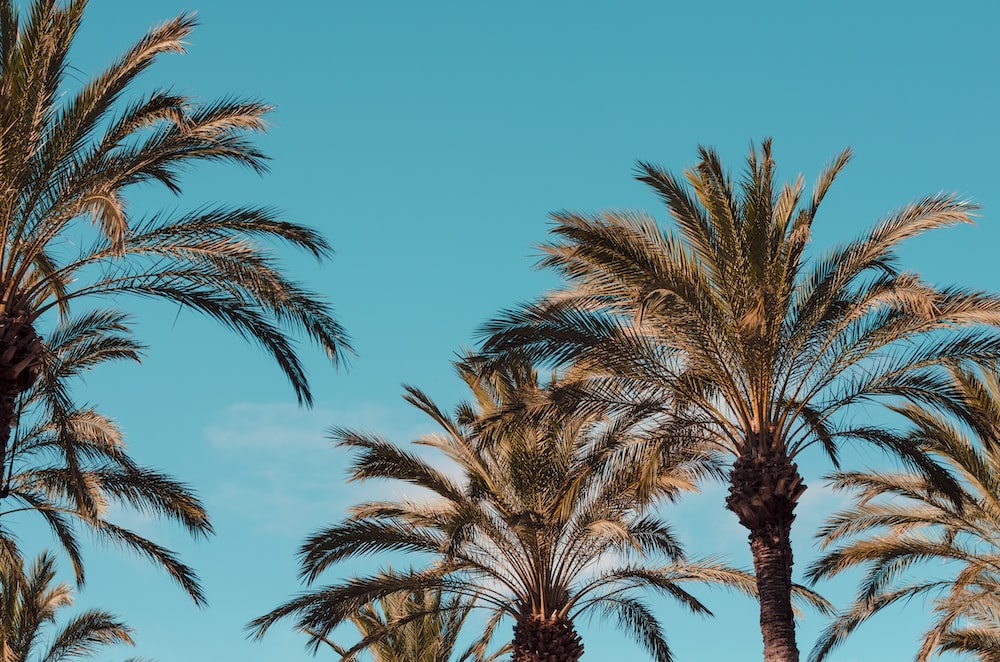 Years ago, an international event found me in Anaheim, California and one day I went sight-seeing with my colleagues from Mexico, where I live. We had lunch at a Chinese restaurant/ cafeteria, where we selected items before paying. I was the last one from my group in line, and was flabbergasted when the Chinese cashier spoke to me in Spanish. Obviously, despite my very Anglo-Saxon looks, she realized I was with the Mexicans and was well-prepared to attend us. It was then that I realized how important Spanish was in California.

Recently, family connections have brought me to southern California again. It’s easy to forget I’m in the States when every other person seems to be speaking Spanish. Amazingly, Hispanics now make up 39% of the state’s population (Texas comes in a close second place with 38%) and Spanish is the second most spoken language.  END_OF_DOCUMENT_TOKEN_TO_BE_REPLACED