The Tooth Fairy… or Mouse? 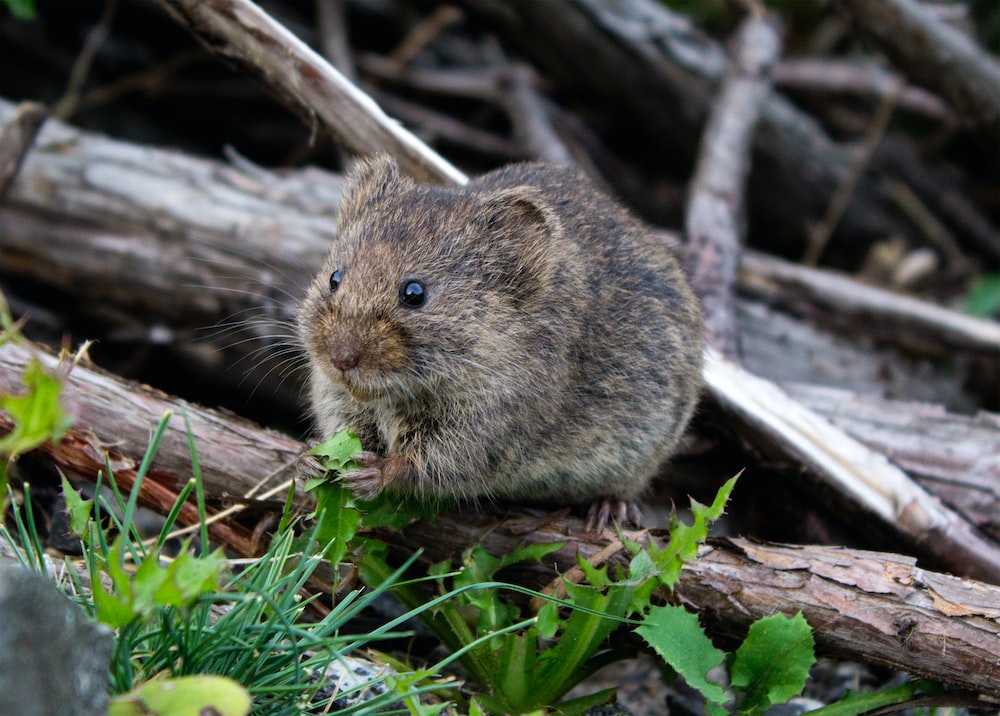 As many of you know, part of the focus of my blog is to discuss cross-cultural matters. Today it’s the tooth fairy’s turn.

What, isn’t the tooth fairy universal? For some reason, when we grow up in a particular culture, we often take for granted that everyone in the world has the same customs. It’s when we have the opportunity to live in other countries, visit them, or meet internationals that our eyes are opened to a wee part of the vast variety of customs that exist.

Some “folklore” traditions are seasonal and related to special holidays, such as Thanksgiving, Christmas, and Easter. One that is unlike them in that sense is the tooth fairy, probably invented to make the somewhat painful trauma of losing baby teeth more pleasant. In fact, little ones who haven’t gotten to the stage of losing any pearly whites will often be jealous of their older siblings and long for that rite of passage as well!

When I was a kid, it was a pretty simple procedure. Wash the blood off that freshly plucked tooth, leave it under your pillow at night, and wait to find the tooth replaced with some money the next day. Fairies do magic! (What in the world they want those teeth for, I can’t imagine.)

Anyway, much as in my childhood I left cookies for Santa and letters for the Easter bunny, there was no other rigmarole surrounding the tooth fairy.

A Bit of History

I just learned that, according to Wikipedia, there is an early reference to the tooth fairy in a 1908 “Household Hints” item in the Chicago Daily Tribune:

“Many a refractory child will allow a loose tooth to be removed if he knows about the Tooth Fairy. If he takes his little tooth and puts it under the pillow when he goes to bed the Tooth Fairy will come in the night and take it away, and in its place will leave some little gift. It is a nice plan for mothers to visit the 5 cent counter and lay in a supply of articles to be used on such occasions.”

This fantasy might be compared to those of Santa Claus and the Easter bunny, but as we see, a difference is that it can be helpful for the “refractory child”. Guess what? I had to look that up, just in case you are also wondering what “refractory” is: disobedient.

Now transport yourself to the Hispanic world: no tooth fairy! However, as of the late 19th century, “el ratoncito Pérez” took on the job of picking teeth up, or as in Mexico, “el ratón de los dientes”, the tooth mouse, with no Pérez surname. Okay, a little less romantic than a fairy…

Mice can be a little scary for some kids. One of my grandsons was rather fearful of mice, so asked if he could leave his tooth somewhere near his bed but not under his pillow. I don’t suppose many of us would like a mouse sniffing around our pillow at night, right?

Of course, modern commercialism always finds a way to take traditions and overdo them to do business. One can find special boxes for teeth, special miniature doors for the fairy to enter, and so on… even tooth fairy dust or a tiny wand for her to leave behind!

In Mexico and elsewhere there are now all kinds of special containers for the teeth that one can purchase. My in-laws make little felt mice with a pocket for the tooth. Yep, there are doors too, even “vinyl mouse holes” to stick on the wall.

Spin-offs for the Creative

Families can get creative, resulting in innumerable variations of the traditional customs. In my family it was the letters the Easter bunny wrote, for example. Well, this year my grandchildren got quite creative. Near the felt mouse with its tooth-shaped pocket they made a little bed for the mouse, cushioned with a pair of socks and toilet paper, and left him a miniature skateboard and a Cheerios snack. There was even a flashlight on, to light his way!

By the way, those kids now live in the U.S., but their Mexican ways have followed them.  Still, their messages for the mouse were in English! Their parents have learned, as I did, to “mix and match” the practices of two cultures.

Perhaps some of my readers have some other interesting family folklore or take-offs on different cultures that they’d like to share below… feel welcome to comment!