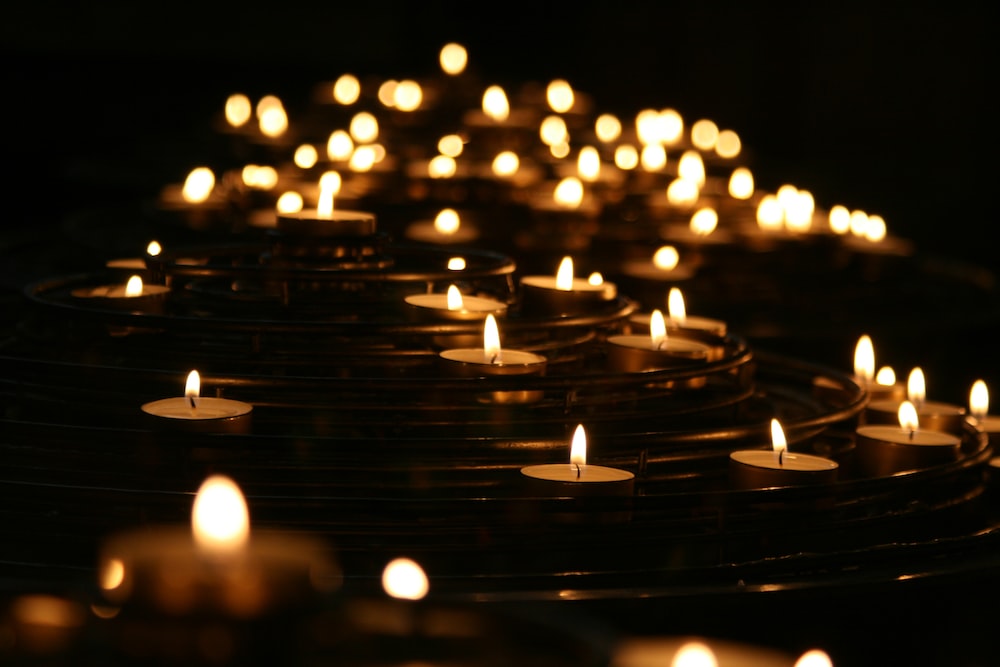 Grief is real. Taking time to grieve is necessary and legitimate. Grief never ends completely, they say, although time and grace temper it.

Over just two years, I lost the three people closest to me: my Dad, my Mum, and my husband. Each loss ripped a piece from my heart. The last one left me with an empty house as well.

Keeping busy most of the day kept me from dwelling on the pain, but sometimes as my head hit the pillow, reality set in and my eyes flooded with tears. I would try to shoo away the regrets and what-ifs, but sleep could be a long time coming.

It was time to decide to continue with some of those dreams on my own, and to seek guidance for new ones as well. Gradually, time for “recuping” and regrouping.

A year or so ago, I shared about my first months of widowhood in From Mourning to the Morning Light. It’s hard to imagine what grieving would be like without God’s presence and the comfort of his Word.

Grieving is enriched by gratitude. Those special memories soften the pain. Talking and writing about them has been part of the healing process.

The Oil of Gladness 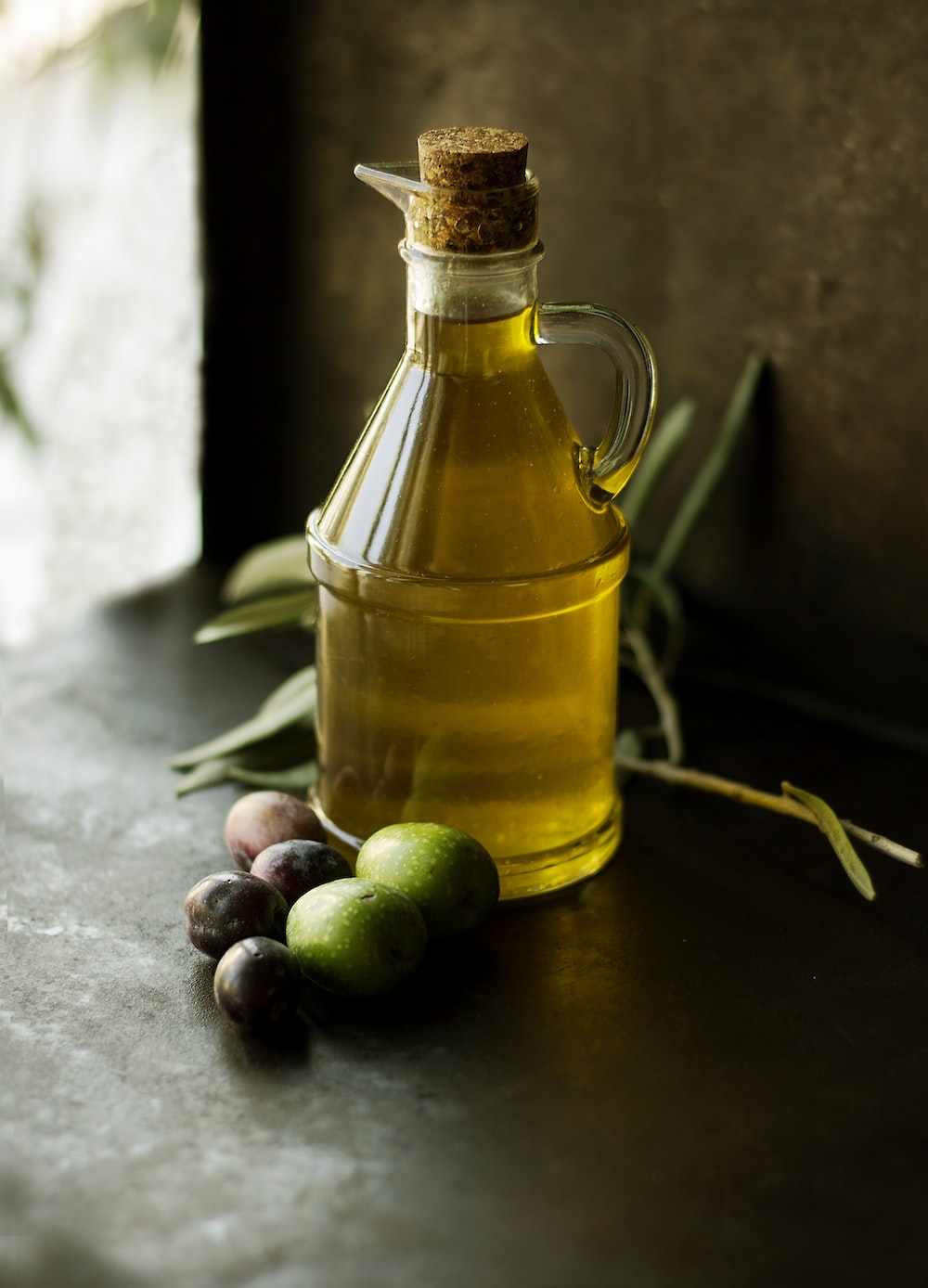 The prophetic words of old were later claimed by Jesus to be referring to his ministry, which included giving “the oil of gladness instead of mourning, the mantle of praise instead of a faint spirit”. That’s for me!

In Biblical times, hosts of different Oriental nations would anoint their guests with olive oil. Among the Jewish people, prophets, priests, and kings were anointed to their office, representing consecration. Oil was a part of celebration, and also represented the Holy Spirit. That’s what is given to me!

Oil was also used for healing. The good Samaritan poured wine and oil on the wounds of the man beaten by robbers. Sheep were also anointed with oil, as we are reminded in the Shepherd’s Psalm: “Thou anointest my head with oil.” Shepherds apply oil to keep sheep’s noses free of annoying nose flies, and to combat an infection called “scabs”, caused by parasites.

A Time to Dance 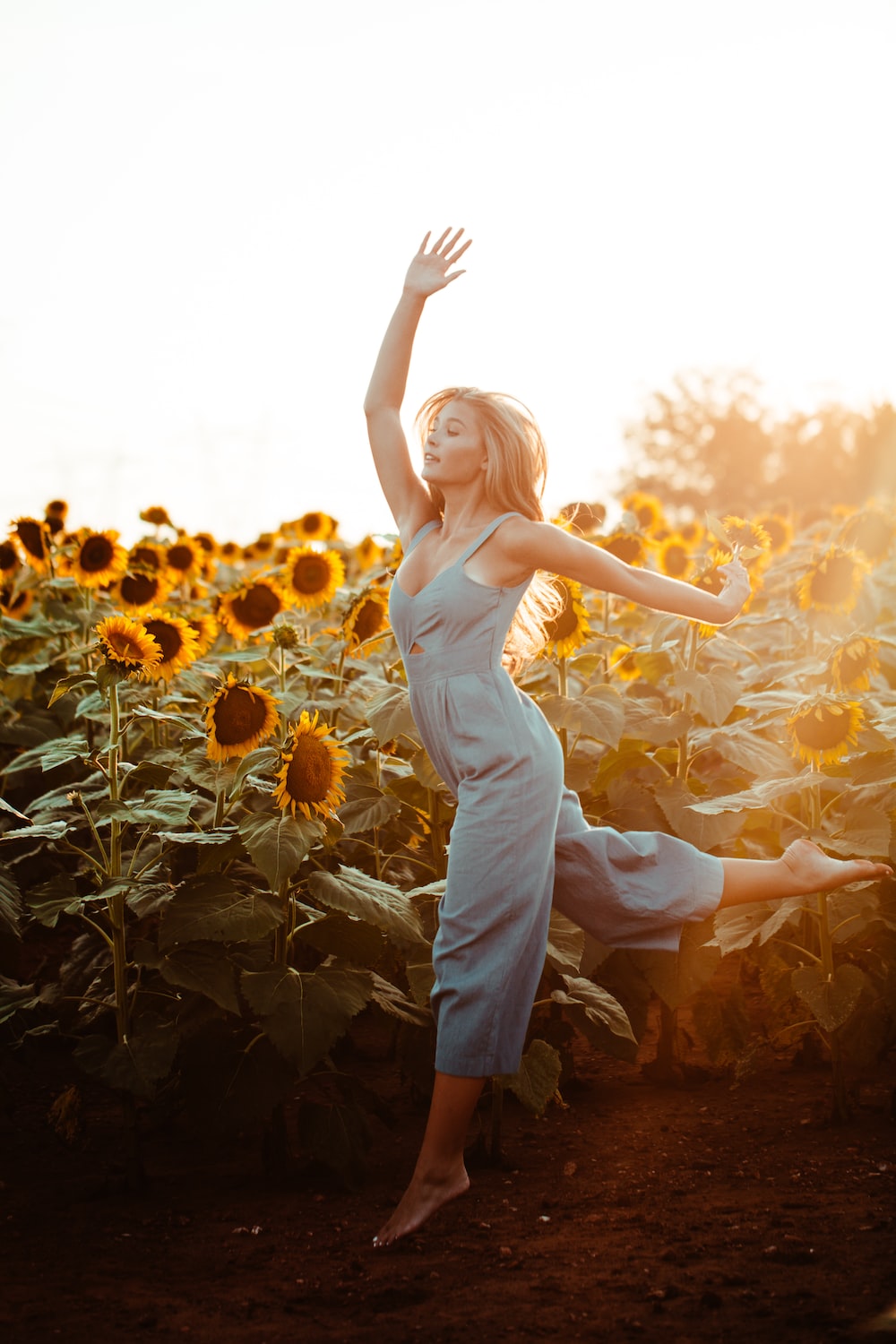 Just the other day, my daily reading included the famous passage that reminds us that “To everything there is a season.” A list of contrasting seasons follows.

It hit me that gradually I had been able to cry less, laugh more (though I never quit!)… and was ready to “dance.” Little did I realize that at a women’s retreat the following day, I would be participating in a group that was learning choreography for a cheerful number!

Dancing is a celebration. Dancing often means rejoicing with others. In the Jewish tradition, it often means a spiritual act of adoration.

In Biblical times and still in some cultures today, mourning is expressed with loud laments and other manifestations of grief. In our culture, there are even those who will say, “Don’t cry” in an attempt to comfort the mourner. Let us not discourage tears, a normal outlet for our emotions.

“Good grief” lets tears come. It takes its time to heal. It cherishes the memories. It welcomes the embraces of those who comfort.

In due time, the season of dancing will come. The oil of gladness will bring healing.