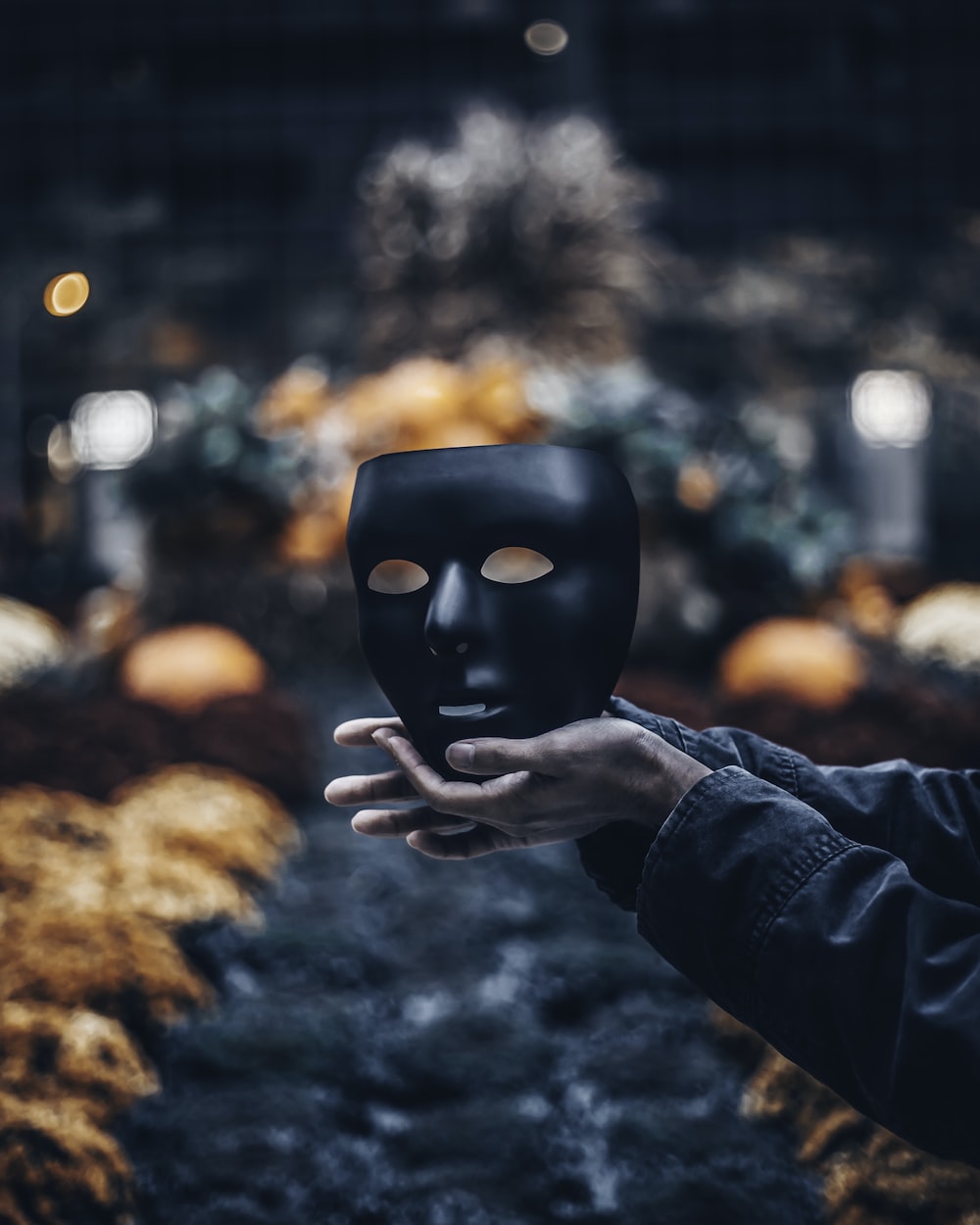 Culture shock, as most of you know, is “the feeling of disorientation experienced by someone who is suddenly subjected to an unfamiliar culture, way of life, or set of attitudes”. But strangely enough, when you return to your native country, it is common to experience reverse culture shock. Yep, even after all these years, it takes time to adjust, in my case when I visit the US or Canada. 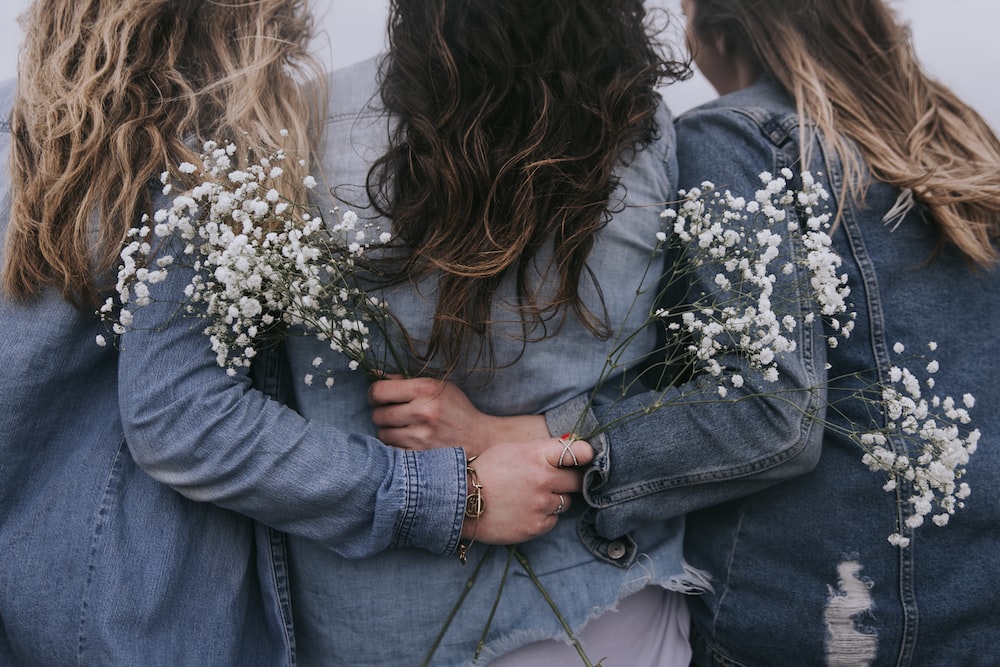 Greeting old friends, I’m not sure what to do for a moment. Oh yes, no kiss on the cheek, just a quick hug, or merely a “hi” and no physical contact. Well, in Quebec it’s a kiss on both cheeks, but I always forget where to start. Meeting people, I’m not quite sure whether to shake hands or just nod “Hi”.

Pedestrian heaven? Even before I get to the street corner or crosswalk, a driver is slowing down, and I almost do a double take. At a streetlight, if there’s a button to press to get a light to cross, I may forget the first few times. But sometimes I want to cross in the middle of the street, and I can’t! I have to walk to the corner, to the stoplight or crosswalk, and then return. What a drag! 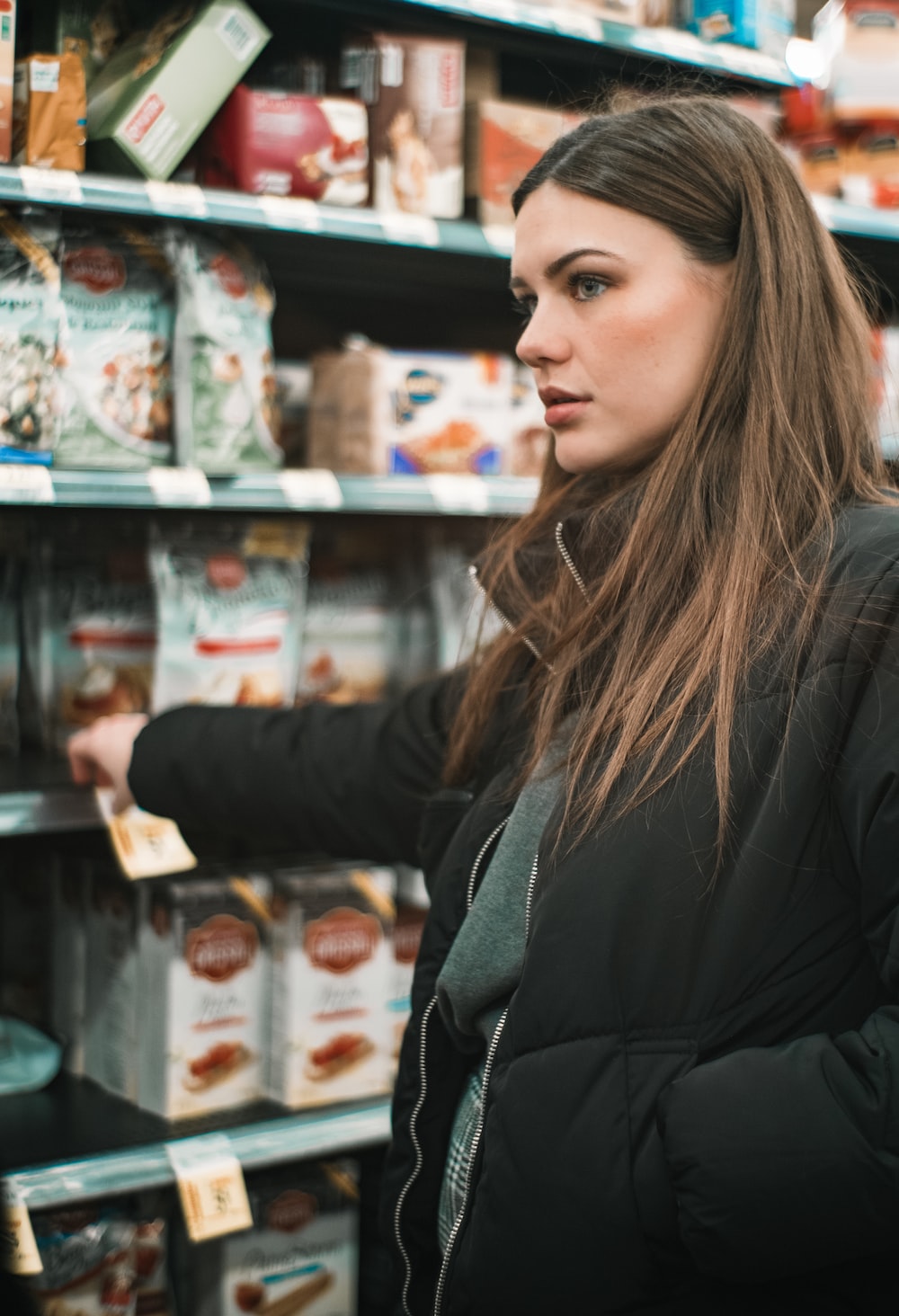 The abundance of foods and goods “up north” is mind-boggling. There are so many varieties of everything to choose from that it’s hard to decide. Consumerism has affected my adoptive home as well, with all kinds of milk and cereal, for example, but it’s still nothing in comparison. Food is the biggest constant in terms of variety, but there’s clothing too. In that case, it’s actually a boon to find jeans that fit, waist, length and all.

Part of the reverse culture shock is realizing how much those countries “up north” have been changing. They are ever so much more multicultural that in the past! Especially in larger cities, the variety of nationalities, races, and languages represented never ceases to amaze me. In Mexico City one finds a fair mix, but it’s barely comparable, and limited to certain areas, such as those where embassies abound, or in “el barrio chino” (Chinatown). I think I may only have seen a woman wearing a hijab in my city once.

Another aspect of culture change is that of sexuality. Gay culture is much more open in the US and Canada. At a high school reunion, I incurred in the politically incorrect faux pas of asking an old classmate where she and her husband were staying, as she had mentioned “we” at some point. “I never said I had a husband”, she stated. Later I confirmed that her current partner was female.

Language may not be culture, but it’s a part of it. When in the US or Canada I can’t think of words in English, I feel slightly like a foreigner. Those who don’t know me personally must wonder if I have mental lacunas!

In the dollar store I wanted a pad of colored paper but couldn’t think of the name. So I explained what I was looking for, and the attendant responded, “You must want construction paper.” Ah yes. “Cartulina” in Spanish. 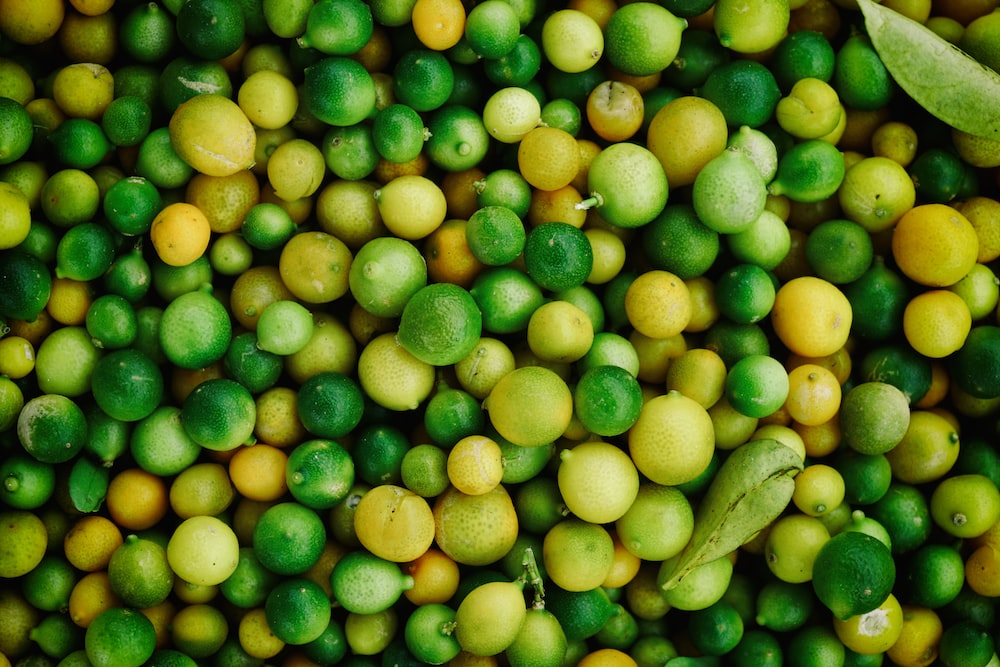 My sister asked me to buy limes in the grocery store. Upon my return, she suggested that I had forgotten what she’d wanted, because I’d brought lemons. We don’t have those in Mexico, that I know of. We have big or small “limones”, mostly green, some with a tinge of yellow. So the two English words would be represented by one term in Spanish, but the yellow lemons are nonexistent in the Mexico I know.

Living crossculturally is fun but can be confusing at times. My kids and grandkids have experienced the opposite kind of reverse culture shock, after living in the US or Canada and returning to Mexico, where they grew up. But that’s another story…