Angels in Disguise: A Border Incident 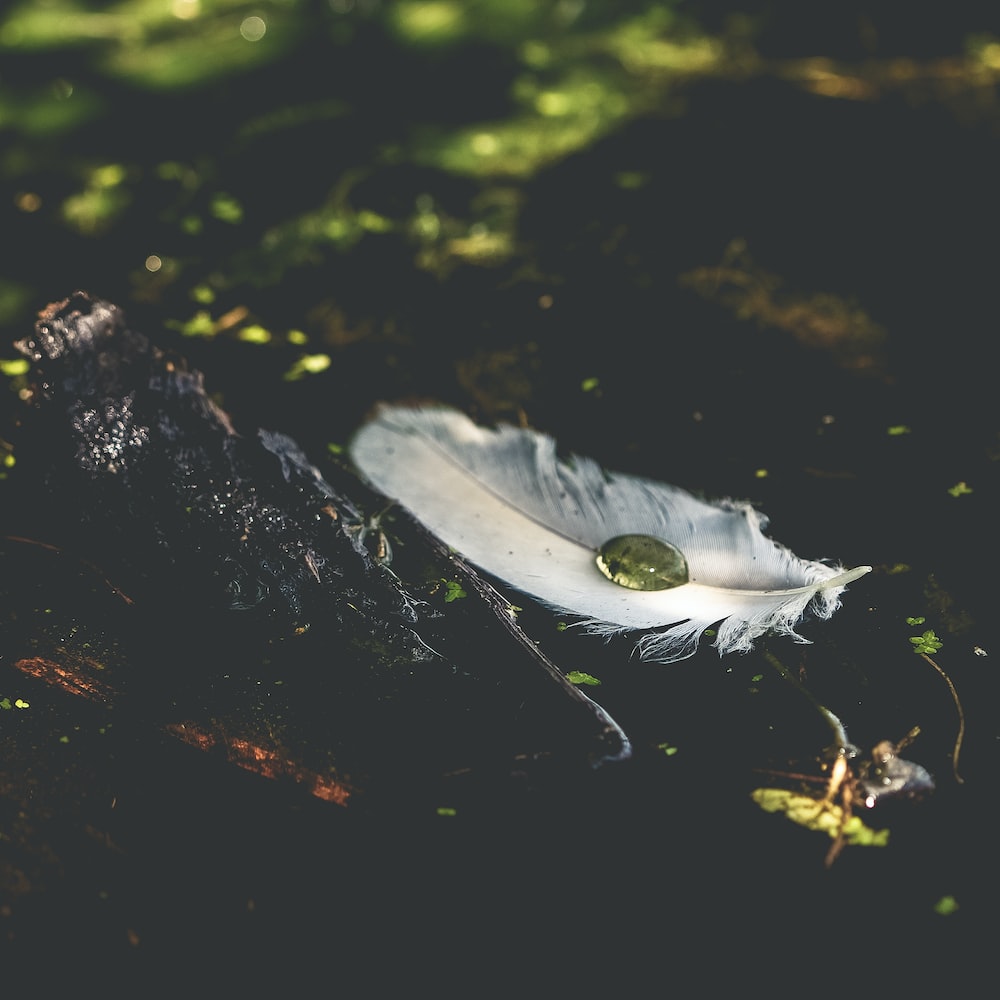 Once in a while, you get into a muddle and it seems like there’s no way out. Sometimes the answer comes in the way of “angels” in disguise.

My story happened way back in the 70’s, so the details are fuzzy. I had gone from central Mexico way up to Brownsville, Texas to renew my tourist visa. Truth is, I was a student.

After finishing my paperwork, I bought a bus ticket back and was set to go… until I was asked for a certain amount of money (a few hundred dollars) to show that I could support myself during my stay in Mexico. Oops!

Though I had opened a bank account in Mexico, it wasn’t a good idea to explain that when I was entering on a tourist visa!

That was, of course, before cell phones and internet and rapid money transfers. Suddenly I felt stranded, at a loss as to how to proceed, in a city where I knew no one.

A middle-aged woman (angel?) nearby overheard the discussion and understood my predicament. As she was about to board the southward-bound bus herself, she quickly indicated that I should look up her daughter and son-in-law, and scribbled down their address. They would at least be able to put me up for the night.

Don’t ask me how I found the apartment, or how I finally got up my nerve to knock.

In a broken voice, I responded: “Someone your mom knows”… So convincing, of course! All in Spanish, by the way.

A few more questions were asked before the door was opened; they were undoubtedly surprised to see a young white woman at her wits’ end. Knowing myself, my cheeks probably showed a few tear tracks.

In the end, they offered me supper and a sofa bed, and figured out what to do. The next day was payday and one of them would pick up their pay and lend me the money to show to the person who wanted proof of my financial solvency.

As planned, the following day they accompanied me to the bus station. After I had flashed “my” bucks for the surprised official who remembered me from my first intent, I went to give my hosts a goodbye hug and slip them the money.

I’m quite sure I sent a thank-you letter to that couple at some point. It was truly a miracle that they had trusted me enough to offer me lodging, but even more so, to lend me a considerable amount and believe that I would return it!

In Mexico they’ve recently coined a word, “Diosidencia, something like a “Godcidence” instead of a coincidence. (The final “s” in Dios makes it work better and fit into “coincidencia”). It’s a term I love to use when God seems to be behind an apparently random occurrence, which is truly a godsend.

There’s a Scripture verse that reminds me that I too should be hospitable:

What’s interesting is that we speak of “angels in disguise” more as the doers, not the recipients. Perhaps you will be that person for someone, or perhaps others will appear on the scene for you. When you’re in the tightest spot, expect the impossible to happen!

Feel free to share one of YOUR “Godcidences” with me below.

How I Almost Wrecked a Friendship and What I learned