“O death, where is thy victory? O death, where is thy sting?” These words came to mind as the sun and wind caressed me there in the cemetery. Not in traditional mourning garb, I wore a long, loose white native “huipil” with small colored designs woven into it, one my husband had loved. The workers had begun the long process of filling the grave, as off and on friends sang beloved hymns and choruses of hope.

Just one day after my life companion took off on a new journey, I was overwhelmed by the loss, but at the same time upheld by those “everlasting arms”, sensing the freedom that Refugio’s soul now enjoyed.

It was the rainy season, and in the afternoons a downpour was almost inevitable, but my heavenly Father cared enough to make that day different and the sun shone gloriously. 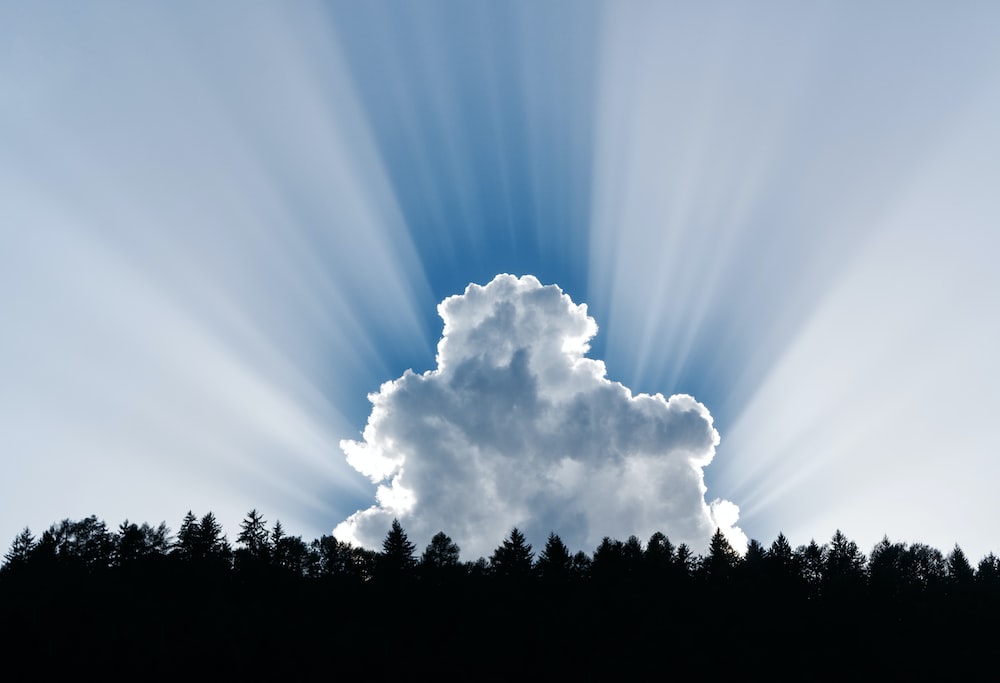 There had been innumerable “divine coincidences” that had come together to cushion the blow. Knowing that my husband’s health was fragile with a chronic disease, I had asked if he thought I could visit my aging mother, for those last years can be so unpredictable. He felt he could get by without me, so the long-distance tickets were bought… and not long afterwards my Mum passed away! The memorial service was set for a few weeks later, when I had already planned to be there.

Two weeks after my return, our daughter and family arrived from afar, by surprise. Their presence was so special and perfectly-timed. “Pa” decided to leave us the day before their departure was programmed, just a month after my arrival. Well, our heavenly Father had his hand in it, of course, and they changed their tickets to be with me for the funeral.

These incidences and more have helped to bring rainbows to my life as the sun– and the Son– shine through the tears. 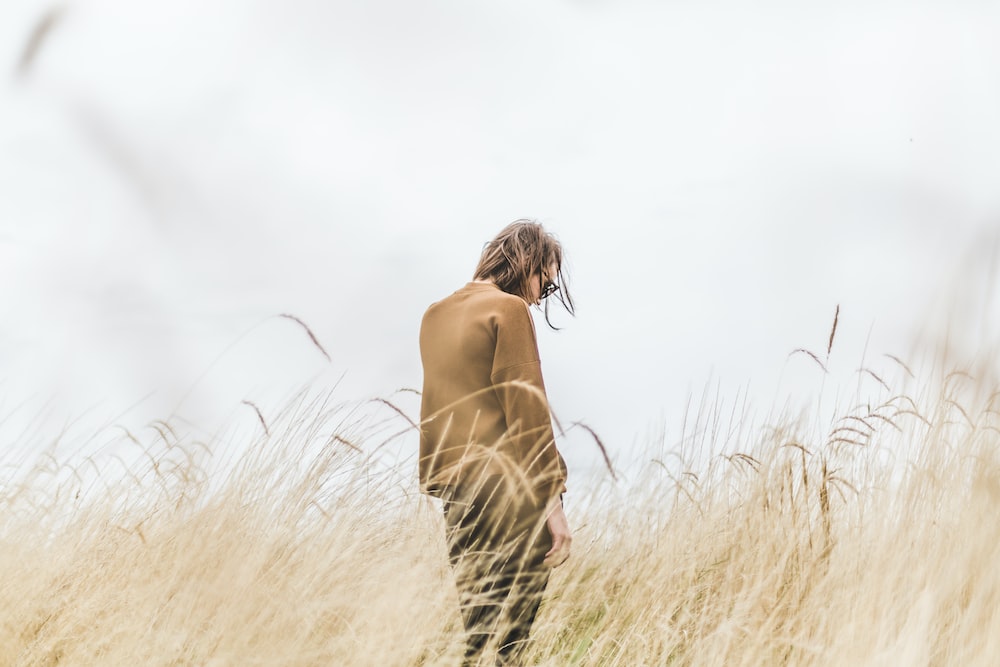 This week I shared a Scottish poem someone had posted in social media about losing a loved one but instead of crying, smiling with the memories of their life. It seemed appropriate. Then a friend commented, “Doesn’t the author accept the reality of grief?”

He’s right. Denying the reality of sorrow, in fact, the need for grieving, is hurtful in the long run. It may mean pushing down those feelings that are natural, real, profound. Releasing those emotions in the form of tears is part of the healing process.

Even so, the glimpses of light filtering through the darkness are more frequent, I believe, when you can cling to the Easter message of resurrection. This is not the end. This life is, in fact, only the Shadowlands, as C.S. Lewis called it, where we prepare for true Life.

Lessons on Mourning from the Word

“You have turned my mourning into joyful dancing.
You have taken away my clothes of mourning and clothed me with joy,”

“Weeping may endure for a night, but joy cometh in the morning.” 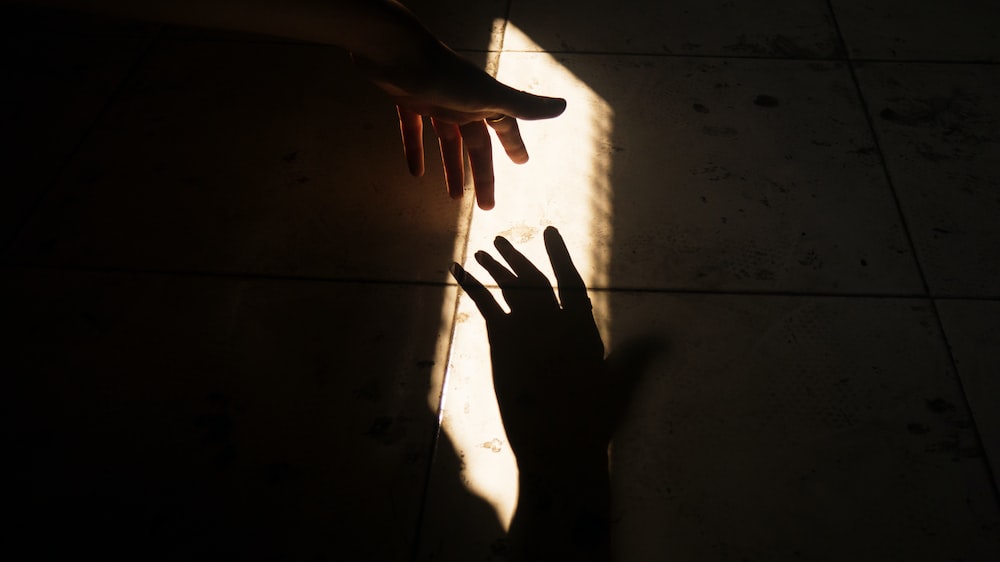 “Mourn with those who mourn”.

“Godly men… mourned deeply for him.”

The day of the funeral, I was able to catch a glimpse of the light beyond the grave. In the days following, there have been tears, often at unexpected times. Friends have been a strength, as has been God’s Word. Joy is not a stranger, however, and is richer now that it can be sensed in counterpoint to the grief.

May you who mourn… find there is “joy in the morning”!

Spring in Narnia… Will it Ever Come?