Spring in Narnia… Will it Ever Come? 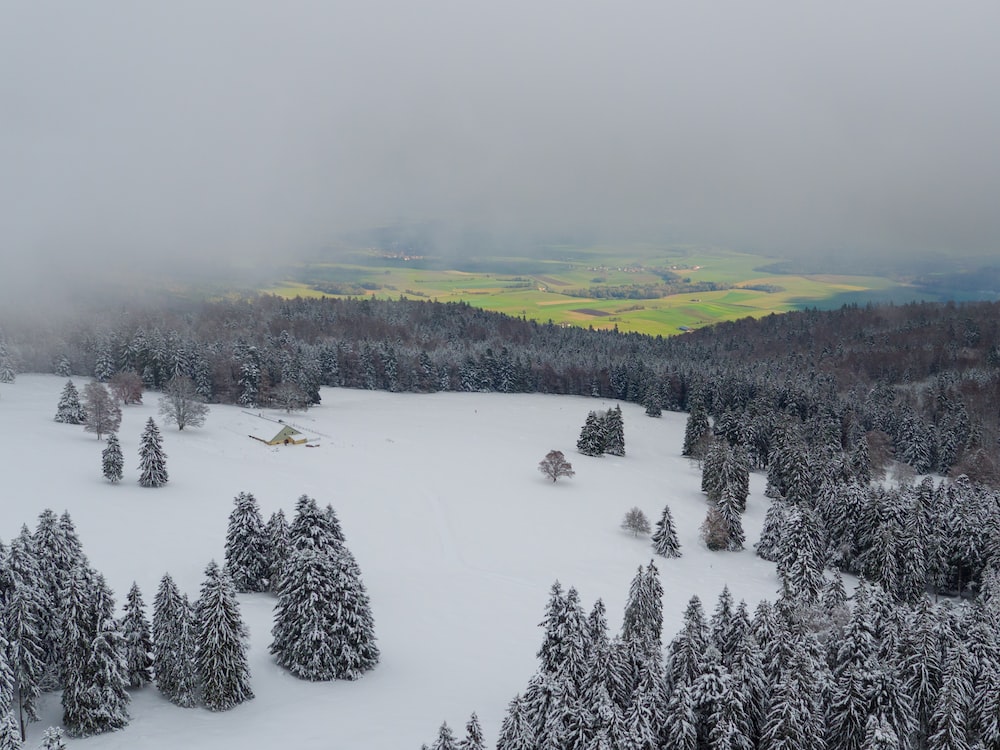 Snow in April… and even up through April 20! This year, jokes and groans abounded in northern climes as March 21 came and went with no sign of what is known of as spring. Easter, for some, meant Easter egg hunts in the snow.

Those who still hoped for its arrival felt like unrealistic dreamers. My son in Canada posted sarcastic comments about the joys of yet another snow-shoveling adventure ahead as he repeated the mantra, “It’s spring!” I had hoped that upon my April visit such weather would be long gone.

Not a few fellow-sufferers made reference to living in Narnia, where “it’s always winter but never Christmas”, as lamented Mr. Tumnus, of C.S. Lewis’s classic “The Lion, the Witch and the Wardrobe”. 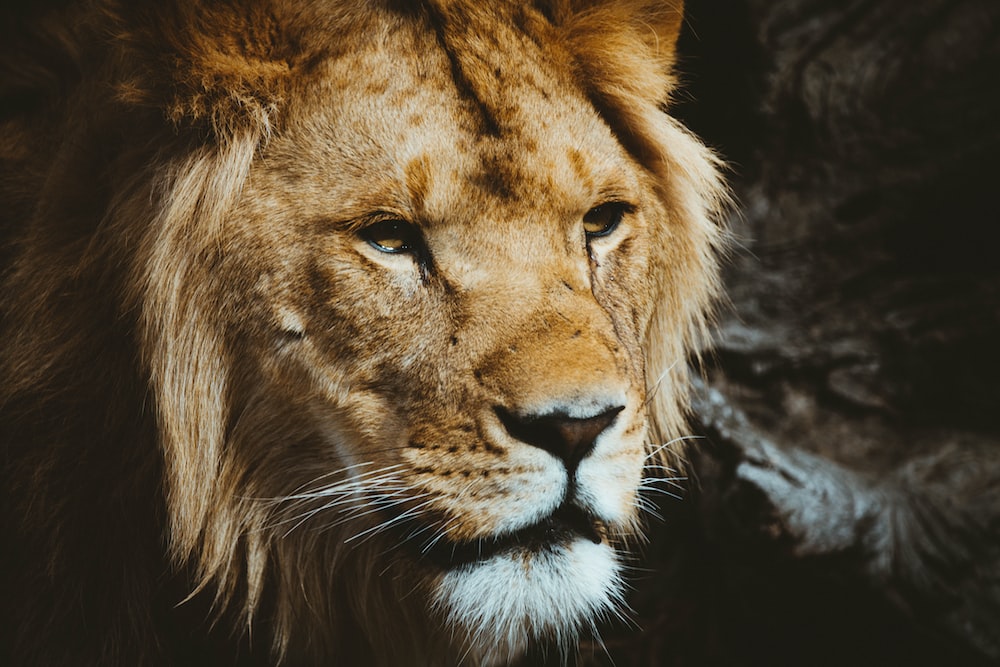 In Narnia it had been winter for “ever so long” since it had been under the spell cast by the wicked White Witch. The beloved lion and “true King” Aslan had been banned from its territory and his followers were constantly at risk. As his return was hastened, the dripping of melting snow increased as a sign of the coming “spring at last”.

On April 21—a month after “spring” was official– sunny skies returned to Quebec after what seemed like “ever so long”, blue interspersed with clouds. Today, one day later, the sun was truly in control of glorious cloudless skies. The clumps of snow remaining in yards and roadways have gradually begun to melt away. The weather beckoned us to walk; even without gloves, we could feel the blood still warming our fingertips.

Soon, everyone hopes against hope, buds will swell on the tips of trees. Cheerful crocuses, like the handful that surprised us today, with their purples and whites, will push through the ground. Spring rain will further soften the earth to make way for what should be reality: “April showers bring May flowers”.

In church today, this message suggested by nature was echoed by the worship leader, who reminded us that as Christians we are those who ever hope for Spring: for God’s total redemption, for Christ’s second coming, for the final defeat of sin and evil. Of course, we know they were defeated on the Cross, although their presence was not yet banned.

Earth has been under the spell of the Evil One ever since the Fall. The initial blow was dealt with Christ’s coming, but we look forward to the final victory.

California: Am I in the US?