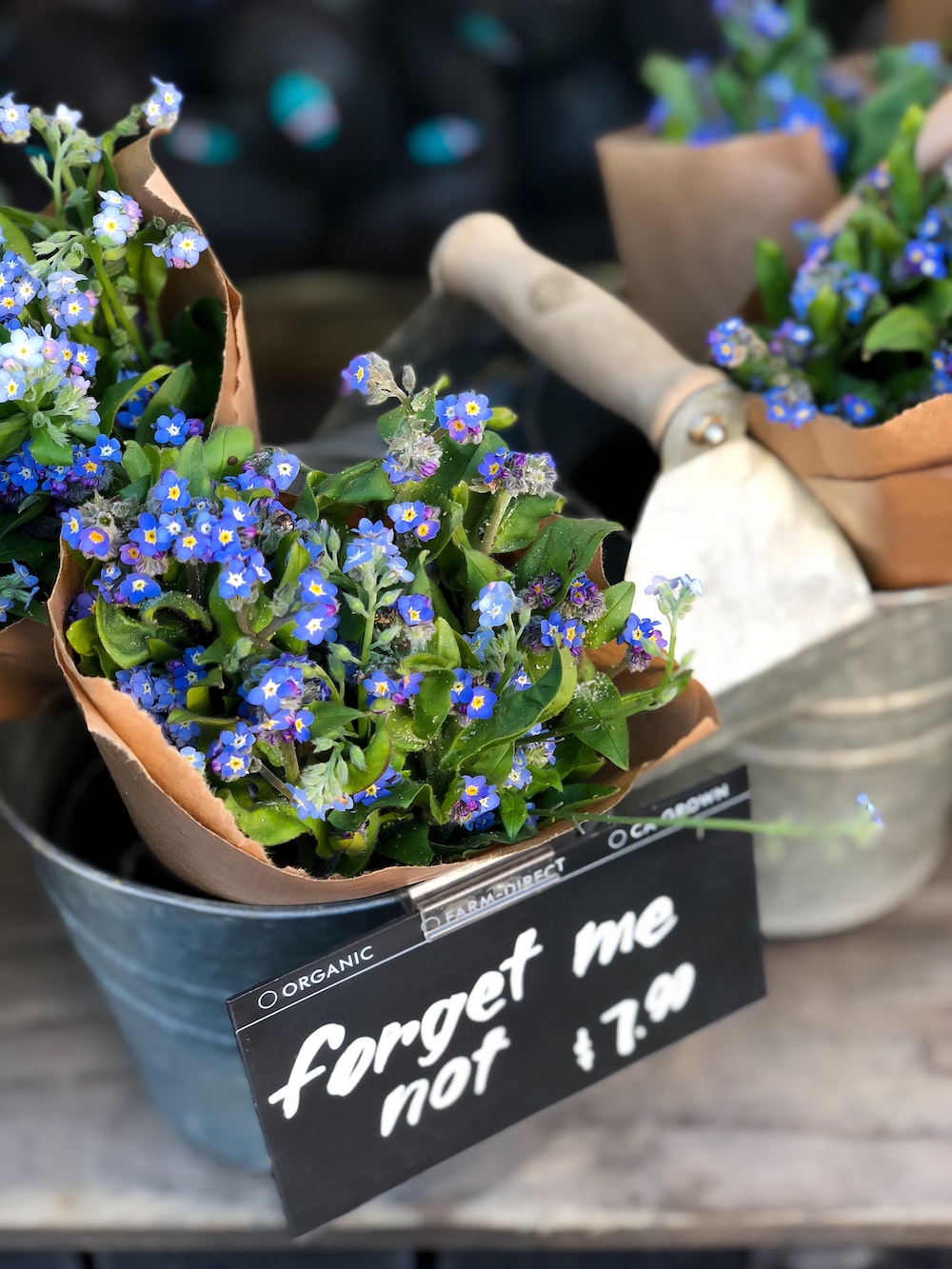 “If my head weren’t attached, I’d lose it!” Have you ever said that?

For much of my life, I have been known to be forgetful or absent-minded. Then there’s that funny word “scatterbrained”, defined as “disorganized and lacking in concentration”. Bingo!

More recently, as I’ve talked to other family members of different ages, they’ve said they suspect they have something like ADD (Attention Deficit Disorder). Years ago, most of us didn’t know about that terminology.

Scatterbrained over the Years 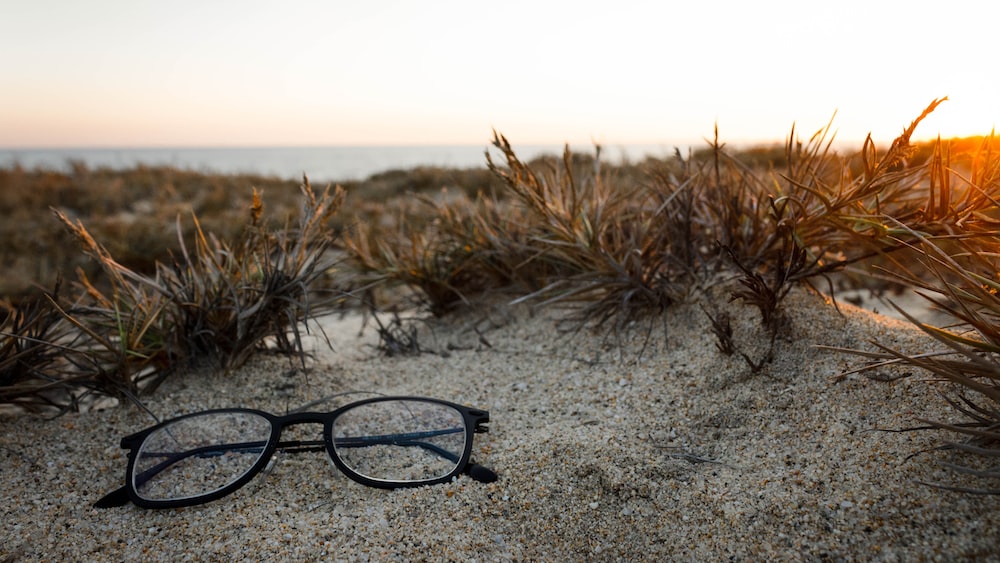 Misplacing things was a given. Fortunately, my Mum was “a good looker” (as she liked to say) and my husband too, sometimes finding things where I swore I’d already looked.

Over the years, I’m sure I’ve “lost” dozens of sweaters, Mexican “rebozos” (shawls), and umbrellas, often on public transportation. Once I lost a good new coat in an airport bathroom! In a taxi, I left a hymnbook. On a bus, I left school papers and grades, put up signs on several buses and finally got my bag back from someone who, of course, wanted an award. Absent-minded professor indeed!

One of the most memorable situations related to my carelessness was the time I left a passport on a Greyhound bus in the US. That meant I had to stay there longer than planned, and missed a semester of school in Mexico! Even so, there were blessings in that unexpected “extra time”, things that wouldn’t have happened otherwise.

Much later in my life, modern technology brought those amazing but all-too-small memory sticks. It’s so easy to forget them somewhere (despite their name), and often I did in classroom computers, internet cafés, and so on. Sometimes I was able to recuperate them, relieved that important information wasn’t lost.

As I reached my 40’s, I began to use reading glasses. In recent years, I was fortunate that my husband was often at home and could bring my glasses to school when I forgot them. Embarrassing, but he patiently took them quite a few times. Once I had to go to a nearby store to buy some new ones.

Another challenge is organization. Making to-do lists is one way I try to keep track of things. My family gets a laugh out of my little lists and post-its all over the place. Of course, I end up having too many, and not finding the one I need when I need it.

Scatterbrained as a Traveler 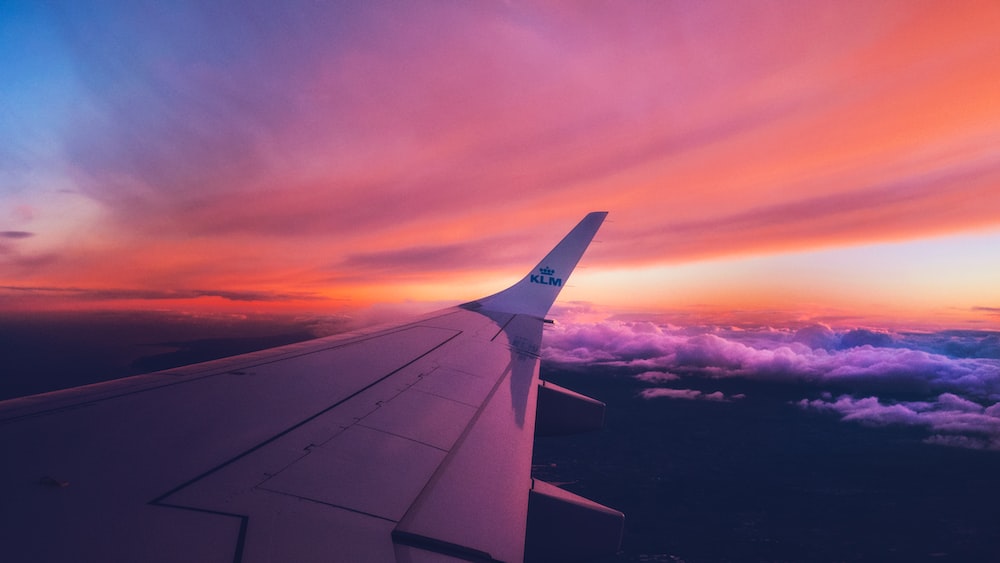 My mom, and later even my daughter, would remind me upon taking a trip: “Always check how many pieces of luggage you have with you, and count them whenever you move from one place to another”.

On a trip this month, I didn’t have all that much luggage, but I forgot to take that advice into account. In a major airport, after unloading everything onto the security conveyor belt (having left one piece at the bag drop already), I started to take things out of their trays on the other side.

Then off I went, for what was easily a kilometer walk to my departure gate.

After a short wait, it was time to board the plane. Great, very few passengers, so it was quick.

Upon finding my seat number, I reached for my belongings and realized I had my backpack but not my carry-on suitcase! Too late to go back, but I was given the lost-and-found e-mail to ask about it and “pick it up on my return”. Sorry, I wasn’t planning to return anytime soon!

Fortunately, that happened in Canada; in some countries, that loss might have been permanent. However, it’s going to cost a pretty penny to get that bag back, with special fragile heirlooms included. 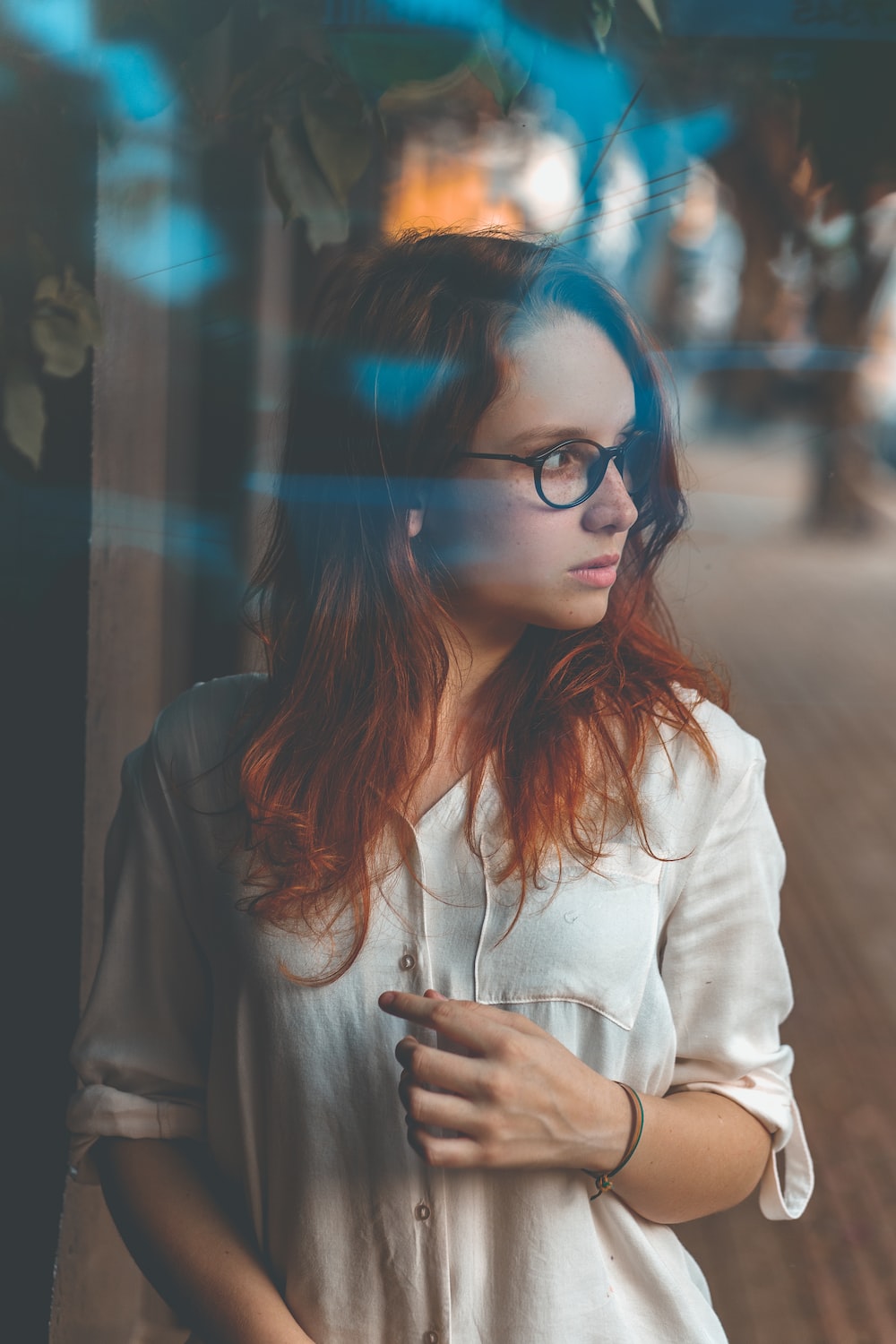 For me, it would seem that extreme absent-mindedness can be related to an attention deficit. Now, as I wonder whether I have some degree of ADD or ADHD, I thought it would be worthwhile doing a little research. This page talks about some symptoms that adults may recognize in themselves.

Anyway, I decided to try a checklist to do a little self-analysis:

Okay, there are more characteristics listed online, mostly ones where I’d say “no”. Basically, I wouldn’t say I’m hyperactive (which isn’t always part of ADD), and compared to some people I know, I’m not as bad at procrastinating, or forgetting commitments. But as for misplacing or forgetting things, I could almost get a Guiness record! Perhaps I have a partial attention deficit.

So… unless I see a specialist (which I don’t plan to), the jury is out. What about you? If you identify quite a few of these characteristics, and especially if they are affecting your studies, work or relationships, do consider getting help!