Respect, beyond Race and Religion 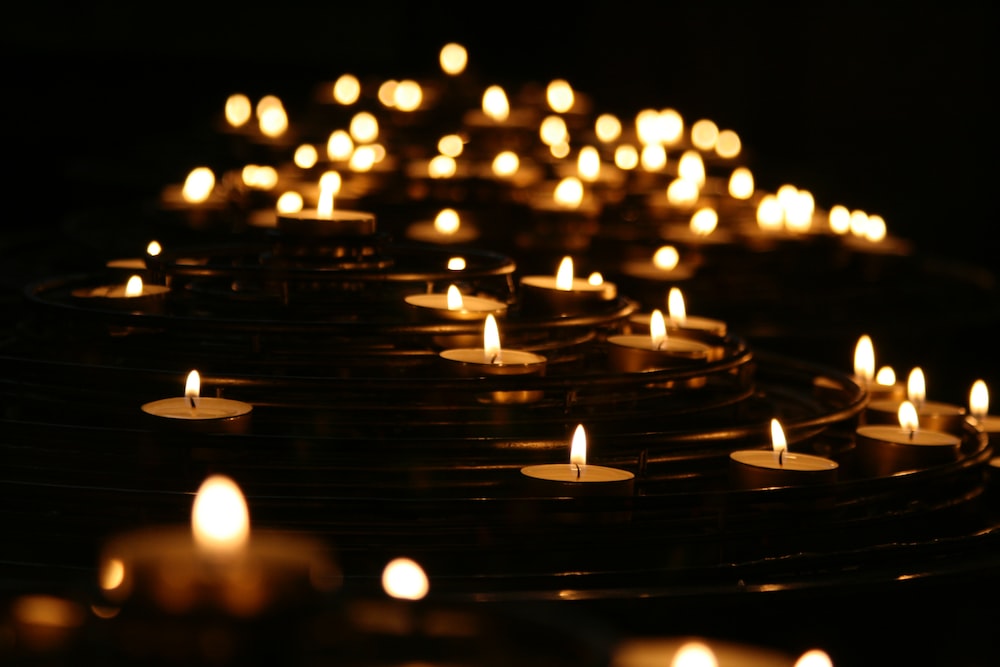 A native of Burkina Faso has said, “As children, we grew up with people with differing religious beliefs—playing together, celebrating each other’s festivals and mourning each other’s death, with humanity as the overriding connector common to all.”  Recently, however, jihadists opened fire in a bustling café filled with foreigners and have targeted Christians on several occasions.

Alarming attacks have occurred more frequently in the United States in recent years, some of them random, but others fueled by religious fanaticism and white supremacism.

This is not new, by any means, but in first world countries, many thought such extremes had been overcome. Just this month I was privileged to hear pastor, author and activist Dr. John M. Perkins, a contemporary of Martin Luther King, in an interview by pastor Rick Warren of Saddleback Church (as part of the series Loving like Jesus in a Fractured World). Now 87, Perkins witnessed the upheaval of the civil rights movement, where his brother was killed by a racist. He himself was imprisoned and beaten numerous times, and as a result was tempted to seek retaliation. God made him understand, however, that in doing so he would fall into the same error of hatred, and in the end he became “a living legend…the founding father of the reconciliation movement”, in Warren’s words.